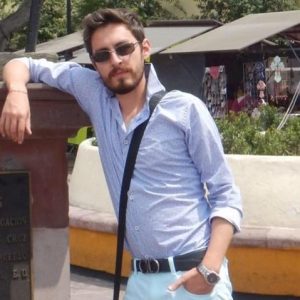 Joe was born in the city of Torreón Coahuila, Mexico; son of Mexican parents now living in the beautiful city of Mexico DF. He is a software Engineer specialized in telecommunications, web and graphics. Since very young, Joe discovered he had a strong passion for discovering new things, for technology, travel and culture. He holds a Bachelor in Computer Science from the Mexican Valley University where he graduated on 2009 in Mexico City and a Computer Science degree from 2004 as well.

Artist by nature, Jorge always loved all kinds of arts, specially music composing (piano), drawing and designing among others.

Sharing the same passion as his family for the technology business, he started undertaking big projects early on his life.

Currently he is working on increasing his global relations, building a world class history of studying and developing; working in world class companies such as IBM, Motorola, Huawei and Thales. He posses great passion for global culture knowledge and he has also been involved in research activities in the field of telecommunications. Apart from this, he has been given the chance to work on major freelance projects from movie production, marketing, web development and digital design projects that has been very successful among the customer audience he has had. The international experience that Jorge has, includes working in and for customers and employers in Mexico, Canada, United States, Guatemala, Panamá, Costa Rica, Brazil, Colombia and Argentina. 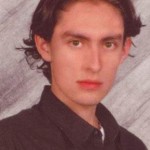 As professional service Joe has helped to organize several conferences in Mexico City, attended as an Adobe Student Volunteer for Adobe symposium and by being Mozilla Campus Representative for many years now.

As of today, Joe is undergoing Practical Professional Development where he is applying to amazing projects his learnings from college as a Digital Systems Engineer and polishing up his skills as developer, administrator, manager and designer while learning new material for internet related concepts and telecommunications topics. 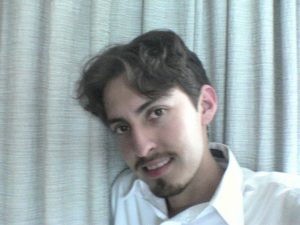 He has also done several developments which are on production for big companies, along with dozens of graphic designs, web design, some digital photography; and even some marketing campaigns.